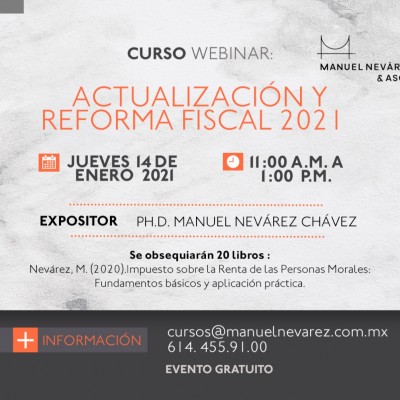 INVITATION TO THE WEBINAR “UPDATE AN... 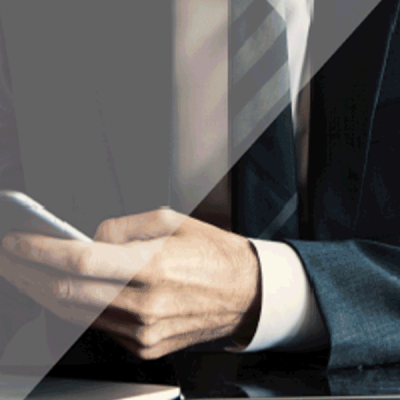 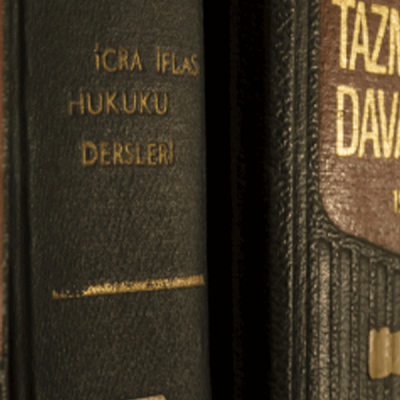 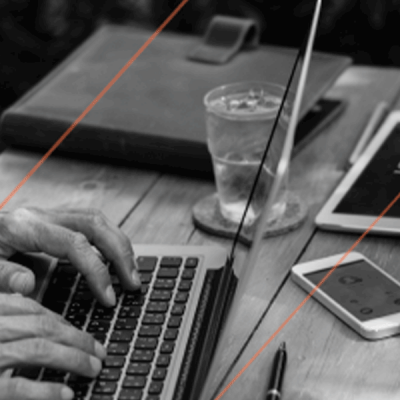 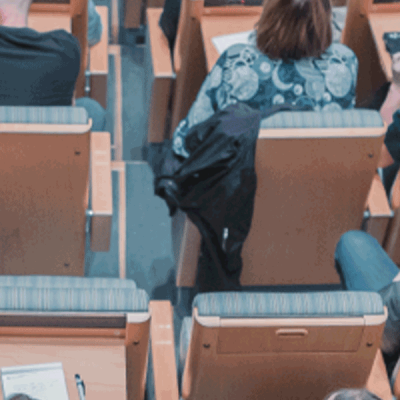 UPDATE TO THE ANNUAL INCOME OF THE SOCIETY... 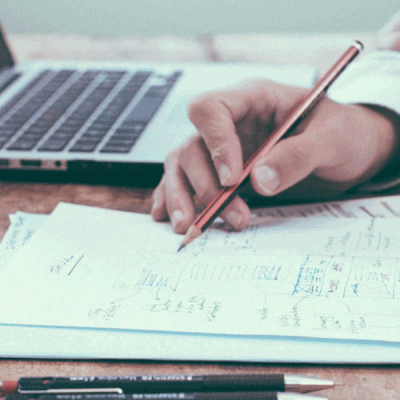 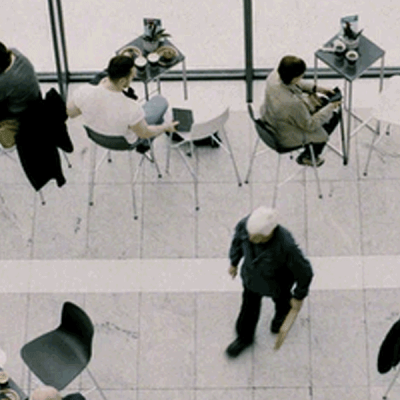 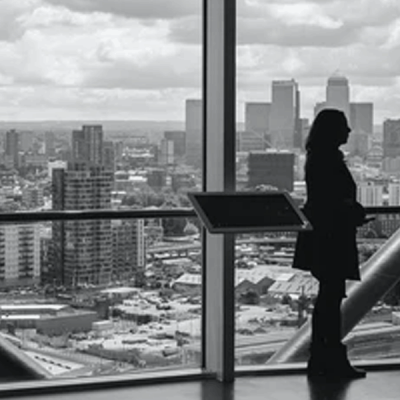 CONSIDERATIONS FOR THE CLOSING OF THE 2020... 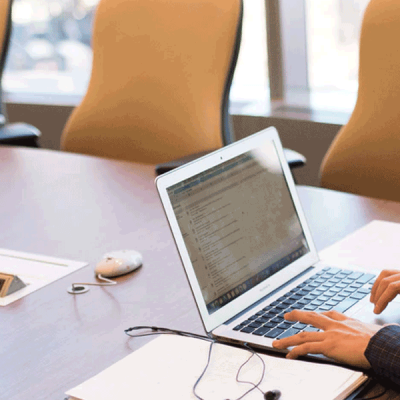 THE REFORM TO THE PENSION SYSTEM IS PUBLISHED 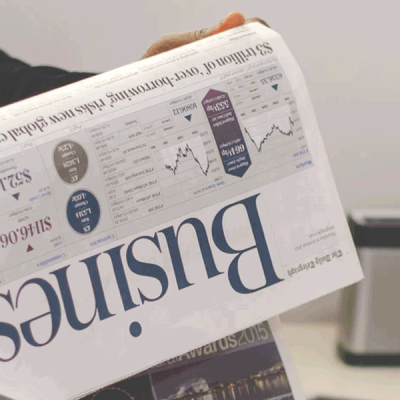 THE REFORM TO THE INFONAVIT AND ISSSTE LAW...

INVITATION TO THE WEBINAR “UPDATE AND FISCAL REFORM 2021”

Finally, on January 11, 2021, the updated rates for the calculation of income tax for individuals of the different periodicities were announced in the DOF, through Annex 8 of the Miscellaneous Tax Resolution for 2021. The update of the rates was made because cumulative inflation since the last update (November 2017) exceeded 10% in fiscal... See more

On December 24, 2020, disclosed in the Official Gazette the updated amount of total annual income that a Simplified Stock Company may not exceed pursuant to article 260 of the General Law of Commercial Companies to be considered as such, which was established at $ 5,860,670.96 The calculation of Update factor is obtained by dividing... See more

For 2021, in accordance with the provisions of Article 75 of the Finance Law of the State of Chihuahua, the Payroll Tax (ISN) will continue to be calculated by applying the rate of 3% to the amount that results from reducing the total remuneration to personal work, rendered under subordination to an employer within the... See more

CONSIDERATIONS FOR THE CLOSING OF THE 2020 FISCAL YEAR: PART TWO

We continue with the list of important aspects that must be taken into account to adequately close the fiscal year 2020, as well as alternatives to reduce the tax burden that will avoid setbacks when calculating the income tax for the year and pay exactly what corresponds. The first list is in our newsletter for... See more

THE REFORM TO THE PENSION SYSTEM IS PUBLISHED

On December 16, the Decree that amended, added and repealed various provisions of the Social Security Law and the Retirement Savings Systems Law, which constitute the so-called reform of the retirement system, was published in the DOF. pensions. This decree came into effect on January 1, 2021, however some of its effects will begin later... See more

THE REFORM TO THE INFONAVIT AND ISSSTE LAWS IS PUBLISHED