REVIEW OF THE MONTH: BEYOND WHAT, THE WHY OF THE BUSINESS REASON FOR TAX PURPOSES. | Manuel Nevárez y Asociados 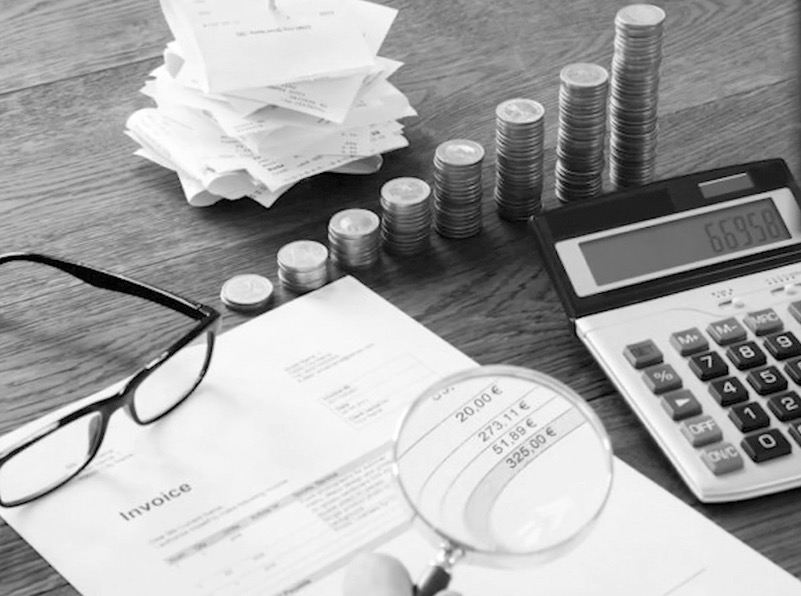 REVIEW OF THE MONTH: BEYOND WHAT, THE WHY OF THE BUSINESS REASON FOR TAX PURPOSES.

Tax receipts as evidence of the operations that they protect and of the existence of the Taxpayers who carry them out, have evolved from having been the fundamental, practically unique test, to being only necessary elements, but not sufficient, to justify the Taxpayers’ deductions. .

The increasingly strict controls in the issuance of vouchers have not stopped those who want to evade taxes and consequently, fiscal reviews focus more frequently in recent times on the materiality of operations; that is, to verify that the activities that support the tax receipts that are issued have actually occurred.

Much has been written in recent years regarding the materiality of operations and how the Tax Authorities close the way more frequently to all those people who carry out simulated operations in order to cause damage to the Federal Treasury. All of us who have had a tax review or requested the return of a balance in favor recently have experienced, to a greater or lesser extent, the requests of the tax auditors to demonstrate that the operations carried out by the Taxpayers actually occurred. The lists made by the SAT of those companies that invoice simulated operations and the controversies that are generated when someone is unfairly included are widely known.

Today we are going to talk about a step further that the Tax Authorities are taking. A twist that the Federal Treasury will apply to determine tax credits in the exercise of its powers of verification and I refer to the inclusion that was made from 2020 to the Federal Tax Code with an anti-circumvention clause or the demonstration of the business reason in the Taxpayers’ operations.

Now the authorities will have the power to review whether the operations carried out by the companies really have an economic justification for having carried them out, no matter how real and no matter how documented they are. In other words: we will not only have to demonstrate what operations companies do, but also why they do them.

The inclusion of the aforementioned anti-circumvention clause in the Federal Tax Code will allow the Tax Authorities to review that the legal acts carried out by the Taxpayers have a business reason that is consistent with the reasonably expected economic benefit and, in the event that do not have it, they may re-characterize the operations for tax purposes and reflect that expected economic benefit. In this way, the Collection Authority will be able to determine tax credits for Taxpayers.

Here are some questions to ask as an example: If a company has obsolete inventories and deducts them, could the SAT argue that they are not deductible because there was no economic benefit from the purchase of said goods and there was a tax benefit from their deduction?

If a company makes a benefit plan for its employees that includes social security, could the SAT conclude that this plan is not applicable because the payroll could be done in fewer steps without giving exempt benefits to its workers and charging differences of withholdings from workers?

I am concerned that the business reason is an indeterminate legal concept as mentioned in the reform initiative itself that the Federal Executive sent for the consideration of the Legislative Power. In many countries, provisions similar to the anti-circumvention clause of the aforementioned Code have been included, by which the respective Tax Authorities are allowed to revoke or deny tax advantages through actions that they consider fair and reasonable.

Such actions that in the eyes of the Tax Authority could be fair or reasonable end up representing valid legal fictions and recognized by the judges by which the Treasury can alter the nature of the operations carried out and give them a new character that implies a higher collection.

But such alteration of nature is based on a concept such as business reason that does not have a specific definition in the Laws and, therefore, is based on the auditor’s appreciation that the most that can be done is to found and motivate its resolution

in an idea that we can find more easily in a dictionary or an encyclopedia than in the provisions approved by the Legislative Power. Thus, the resolutions in which differences are determined by the Taxpayers, based on the lack of business reason, will give rise to many controversies.

Ideally, such controversies should subside with the following points:

a) The reviewing authorities must submit the case to a collegiate body made up of officials from the Ministry of Finance and the Tax Administration Service (SAT) and obtain a favorable opinion before notifying the Taxpayer in their last partial record or in the official observations in accordance with Code procedures. Thus, the resolution must be internally consensual in the SAT and the Taxpayers’ right to a hearing is safeguarded;

b) It is defined that tax benefits are any reduction, elimination or deferral of taxes that are obtained through deductions, exemptions, accreditations, change of regime, adjustments to bases, among other cases; Y

c) Likewise, it is considered that when a Taxpayer carries out operations that seek to generate income, reduce costs, increase the value of their assets, position themselves in the market, etc., there is a reasonably expected economic benefit.

The underlying reason for including the anti-avoidance clause in the Federal Tax Code is very important: its application seeks to eliminate abusive practices that use legal schemes and some Taxpayers use to obtain an undue tax benefit.

However, the fact of including only some non-limiting assumptions to define the cases in which there could be abuses of the Law leaves Taxpayers with the obligation to demonstrate the legitimacy of their operations and with the disadvantage that their acceptance will fall on the criteria of the fiscal authorities and, finally if it is the case, in the resolution of the Judicial Power.